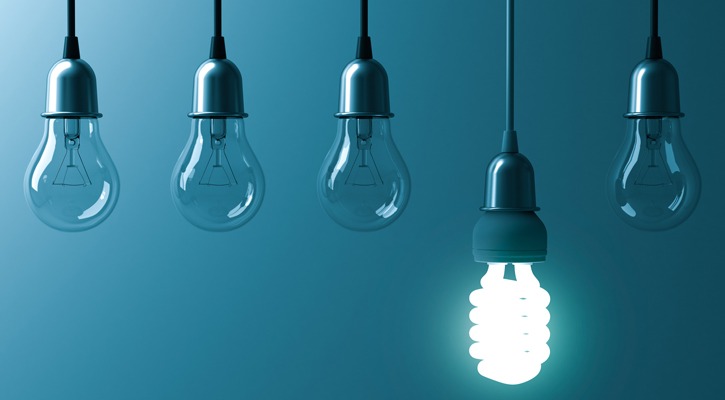 I wanted to follow up the blog I earlier wrote about the selection process for our third global Ness Tech Days conference (our virtual technology conference), an insightful event packed with three days of presentations by in-house experts around industry-shaping trends across the full spectrum of Ness’s core focus areas – Customer Experience Design, Digital Platform Engineering, Big Data Analytics, and Innovation.

We just announced the winners and I wanted to go through some of the insights and learnings I picked up from another wide ranging, thought provoking series of presentations from engineers bound by their passion and expertise in their chosen subjects.

The people’s choice award for the most popular session went to Nanda Annadanam for his assertion that Progressive Web Apps (PWAs) have now reached the maturity level that means we should consider them now the ideal hybrid between Native Mobile and Mobile Web. They offer a rewarding compromise between the cost and pain involved in maintaining a fleet of native mobile apps across devices, OS versions, security criteria and app stores (one of which takes 30% of revenues) and the enhanced user experience that mobile users have comes to expect on their phones. Mobile web always offered the utility of being able to call up a site and not have to download an app – but they have always suffered from lack of “anything” when you are offline and an absence of native mobile standards like push notifications and seamless intuitive use of the full screen mobile real estate.

Nanda took us through a demo he has built to bring to life many of the benefits of the PWA movement. At its heart is a winning concept that a PWA will enhance the experience for any user on any device, regardless of how low the bar of its OS and capabilities – and will simultaneously look even better on phones that can handle its extra cool features. That to me is the real “wow” of the term progressive.

Three things I took from Nanda’s Point of View that I will retain for future research and conversation:

You can hear the breadth of Nanda’s presentation by clicking here.

Second place, as voted by a panel of Ness technology leaders, went to Raffaella Garavini for her extra-ordinary perspective in promoting the criticality of UX QA in the development process. As a break from convention, Raffaella sketched out a human body as an analogy for software development. Her main contention was to make engineers think slightly differently about their work and how to maximize its usefulness in the hands of users. If the heart is the engine of development where everything gets made and distributed to a regular cadence, then the skin is the user interface which is the superficial appearance, movement and first impression which conveys likeability and trustworthiness. Yet it is the brain which controls it all and there she placed the thinking that goes in the user experience of everything. So, when a digital product nears completion it is second nature to neatly everyone to do testing on the functionality of the heart and of the appearance of the skin – but does enough testing go into working out if the brain being created will mean the human is fully compos mentis?

She did a great job of showing where the heart is often pushed to solve problems for which the brain is best suited. She pulled out password creations which are way too complex given how easy it is to sign up to Uber or Spotify or the BBC iPlayer (why should that be?). She picked on drop down menus for countries when you must pick from a list of 200 when a lookup of your IP address or previous behaviour would make it far less annoying.  And, finally she called out how a mobile phone lock screen can still override a call you are making – a scenario where the rigid application of a rule has come to be independent of a situation and defies common sense.

She concluded that, as cross-functional experts, where we have a body on the operation table sometimes, we need to be comfortable getting an expert second opinion (a brain consult) before diving in to fix a problem from only one perspective.

The overall winner this time around was Karol Grulling and his personal account of how his trusted team working for an existing customer was challenged to learn three new things in concert to enable them to build a backend solution from scratch. They had to research and implement the relevant benefits of microservices in the monolithic environment they were used to working in, they had to go deep in to Kafka as the chosen messaging platform and they had to work though using Amazon AWS as the cloud based hosting solution. The team split up the R&D effort and came back with insights, lessons learned elsewhere and architectural nuances that would help them get their first deliverable in good shape.

Karol recommended educational resources which had a tangible benefit to the team. They included the basics (at www.microservices.io), the place where they learned to created AWS compatible Machine Images from a single source configuration (at www.packer.io) and where they were able to build out an infrastructure as code to run those machine images (at www.terraform.io). I also enjoyed hearing that there were experts scattered liberally around Ness who rallied behind “shout-for-help” when Karol asked the CTO Associates what they knew about Kafka.

Kafka was chosen in this case as the messaging platform (over competitors like Rabbit, Storm and Active) because of its sheer speed in being able to handle two million writes to the database per second. But the team had to write a couple of additional solutions not present in Kafka to both confirm the arrival of each message and retrieve and update each event.

To conclude Karol showed off the messaging formats and what they were used to do. Each message has a header, a key/body/API and a body which was tagged to reveal where it came from, what should it do, what should the response message be and where should it go.

Worthy of further note the testing ecosystem around Kakfa offers the Confluent Kafka REST proxy which made life easier for everyone.

Lessons learned from the battle included:

Karol’s tale can be viewed by clicking here.

So, there you have it. Another Tech Days event where Ness engineers stepped up to share knowledge, insight and delight with a receptive audience looking to learn and take some of those learnings on-board to benefit their own clients and their own careers. I’m already looking forward to the next one. 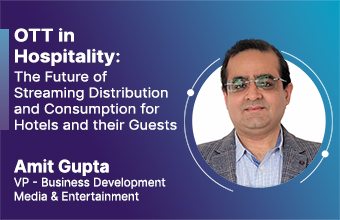