CFRA Research partnered with Ness after it inherited three expensive databases and a datacenter via a business acquisition. Ness re-engineered CFRA’s entire system on AWS and migrated its databases to Amazon Aurora. By implementing a true DevOps approach to application development, Ness delivered a full re-architecture that increased resilience and significantly reduced CFRA’s cost structure while improving agility and security.

CFRA Research is one of the best-known financial research companies, providing independent and actionable research and analytics to improve its clients’ investment and business decisions. It offers global coverage of individual stocks, ETFs, and mutual funds to its retail and institutional clients. It creates research and analytics tools used by assets managers for forensics, wealth management, and other financial institutions. In 2016, CFRA acquired S&P Globals’ Equity and Fund Research business, including its core technology product delivery systems.

Ness worked with CFRA to help rationalize the company’s entire architecture and software stack leveraging AWS-native services, including AWS Glue for the ETL service, AWS Lambda for most processing tasks, and AWS API Gateway and Amazon Cognito for both internal and client-facing APIs. Combined with the migration of Oracle workloads to Amazon Aurora, CFRA was able to reduce its data and software costs by over 90% on average.

By partnering with Ness and moving its Oracle workloads to Amazon Aurora, CFRA was able to go live within a very compressed timeframe, with a new architecture and software stack that reduced its licensing and infrastructure costs while connecting seamlessly with other AWS products, enhance the value for customers.

Save the opportunity cost of running on-premises infrastructure.

According to CFRA’s CTO Eram Schlegel: “Anything that’s managed for us gives us immediate cost savings on several levels, including the opportunity cost of serving customers. If we’re spending time doing maintenance instead of innovating, that’s going to cost us in the long run. And from the perspective of performing infrastructure or database updates, anytime that we’re down when customers need us costs us money.”

Gain functionality through built-in features and the AWS ecosystem.

Helping CFRA migrate to AWS wasn’t just about saving on infrastructure costs. It opened CFRA to the entire AWS ecosystem of services and features, including AWS Glue, AWS Lambda, and AWS Elastic Beanstalk, which Ness leveraged to increase the scalability of the firms’ services and to add enhanced functionality. For example, moving to Amazon Aurora provided built-in redundancy that is crucial to CFRA’s business. “We need enough redundancy to make sure things don’t go bad, but that can be a very expensive proposition because it requires people managing infrastructure,” said Schlegel. “With the fully managed services of Amazon Aurora, redundancy was just a matter of turning it on. Now our people can focus on creating revenue-generating products instead of keeping on the lights.”

The new architecture, designed and implemented by Ness, also included new tolling and processes that support a fast, automated, predictable software-delivery lifecycle. CFRA can now grow its analysis-and-distribution platform with increased agility and improved predictability. Production release times have accelerated from quarterly to daily. “Amazon Aurora can be serverless, which means we are not paying for it when developers are not using it,” explained Schlegel. “These systems typically cost tens of thousands of dollars a month, which becomes untenable with multiple developers. Now we have true, on-demand environments that are identical to our production environments whenever we need them—without breaking the bank. It allows us to run multiple, parallel production processes.”

Amazon Aurora is a MySQL and PostgreSQL-compatible relational database built for the cloud. It combines the performance and availability of traditional enterprise databases with the simplicity and cost-effectiveness of open-source databases. Amazon Aurora is up to five times faster than standard MySQL databases and three times faster than standard PostgreSQL databases. It provides the security availability and reliability of commercial databases at 1/10th the cost. 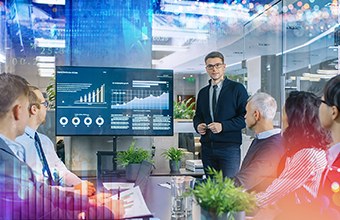 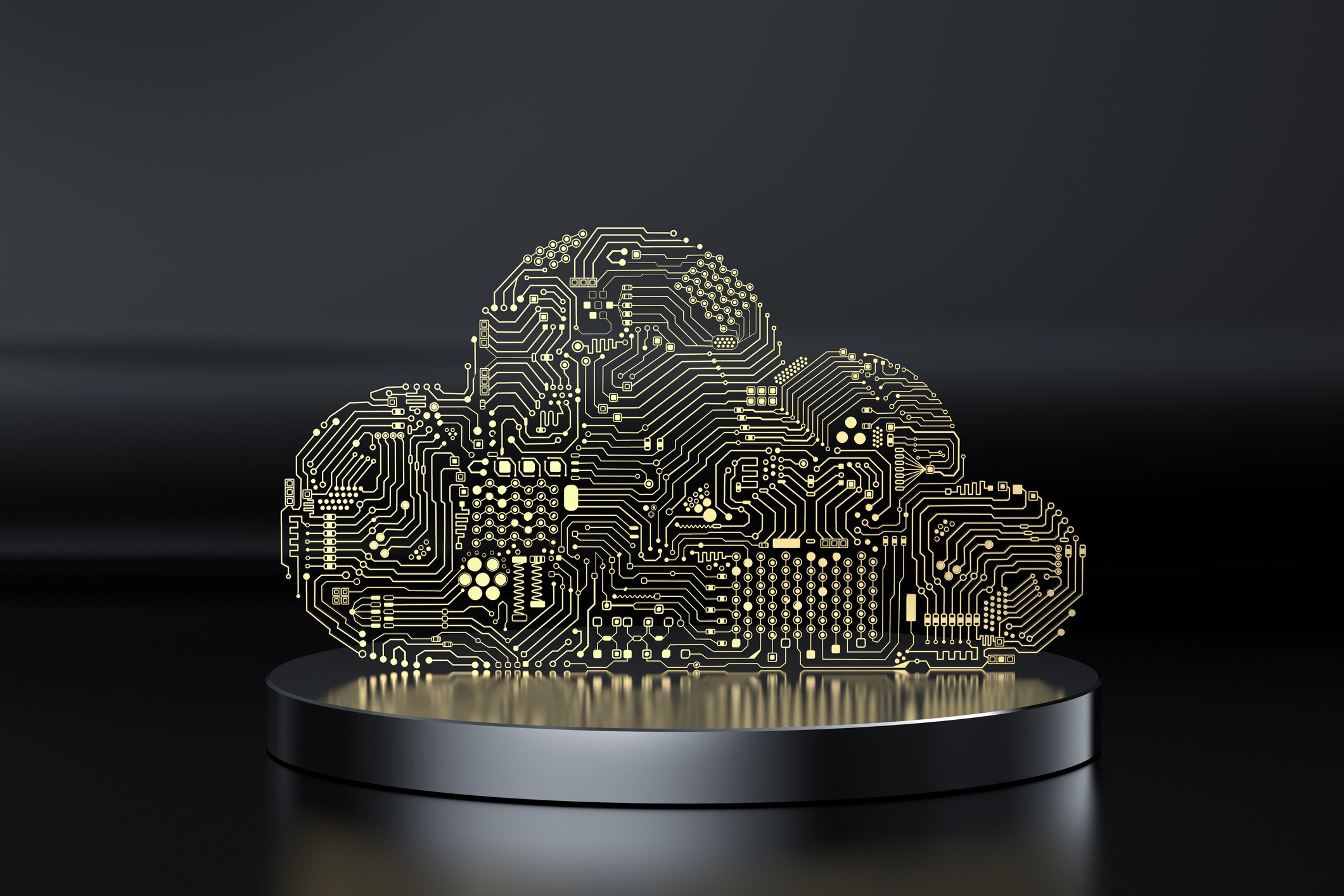 The “Original Fintech” Takes to the Cloud: Migrating Instinet’s Data to AWS 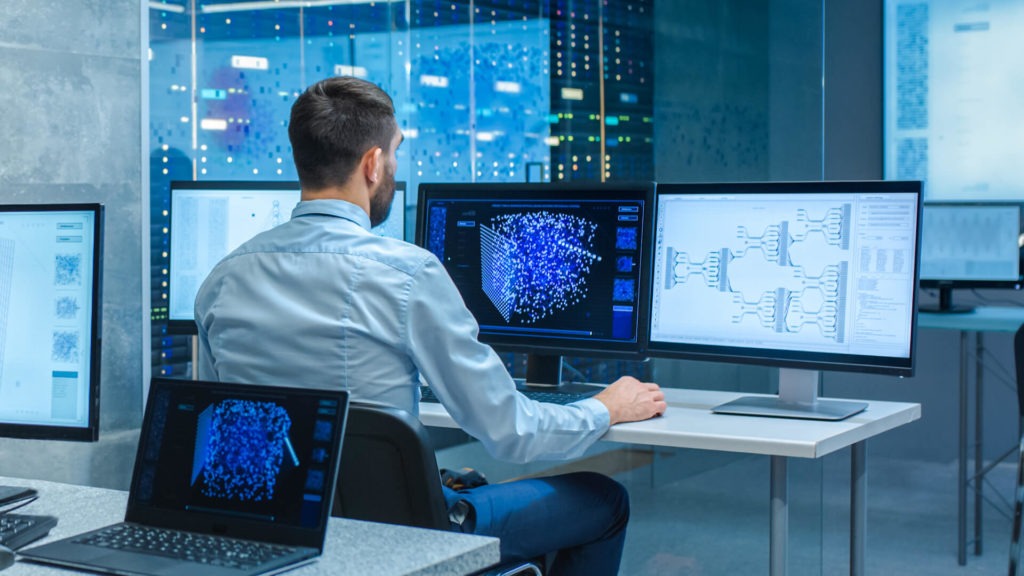 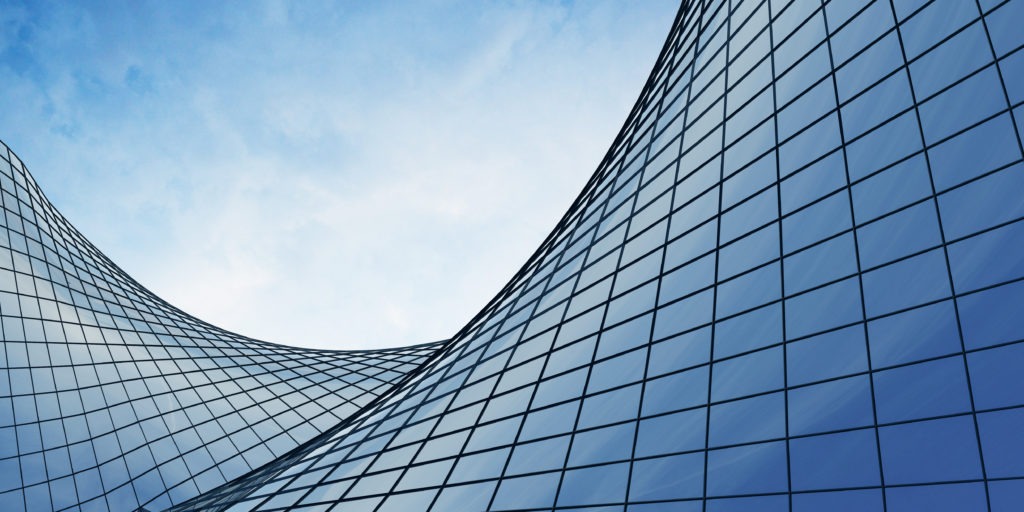 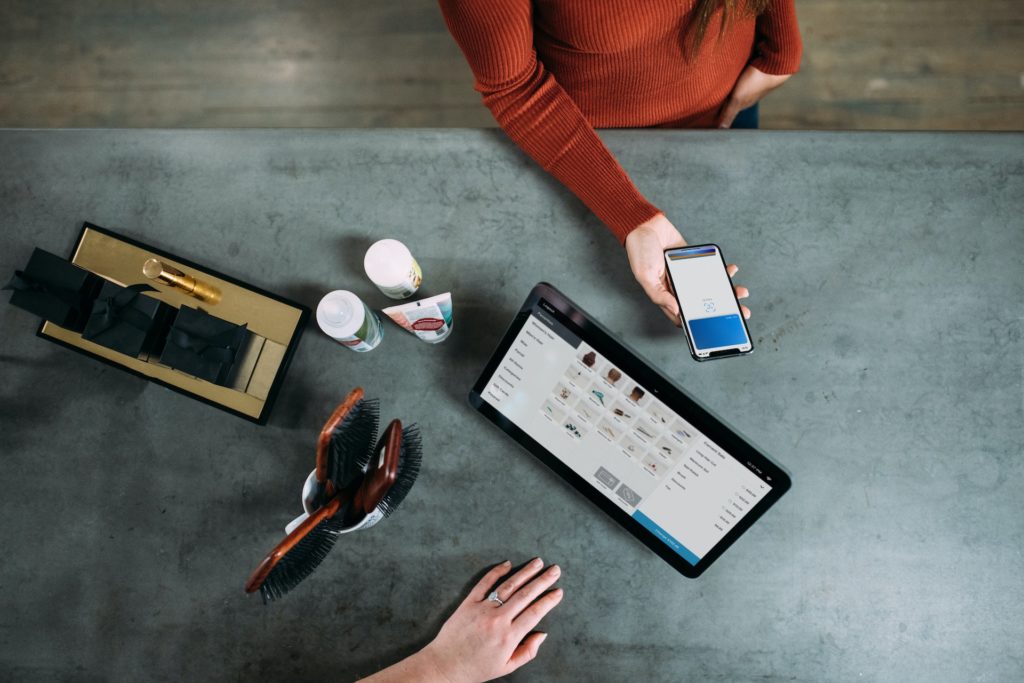 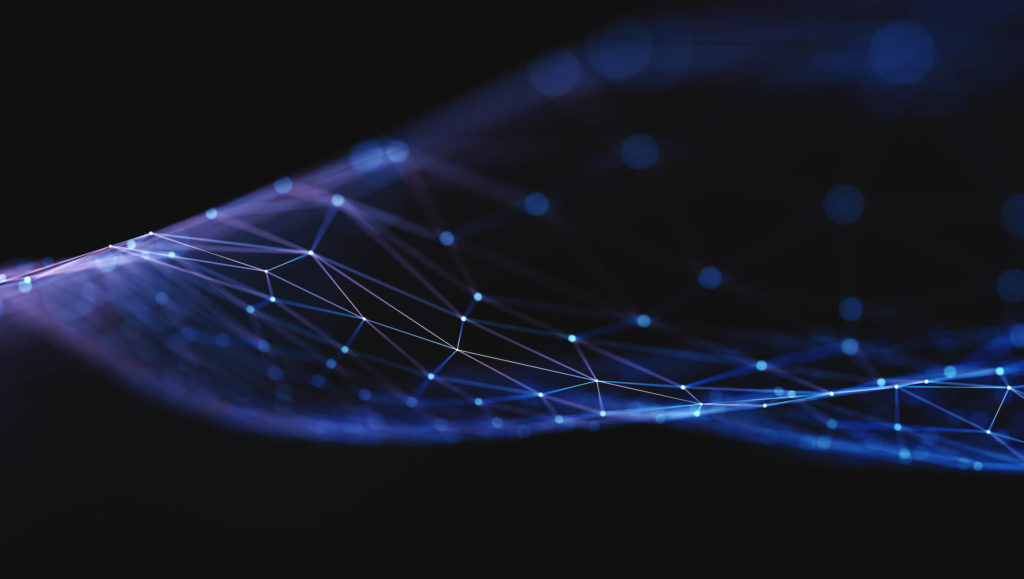 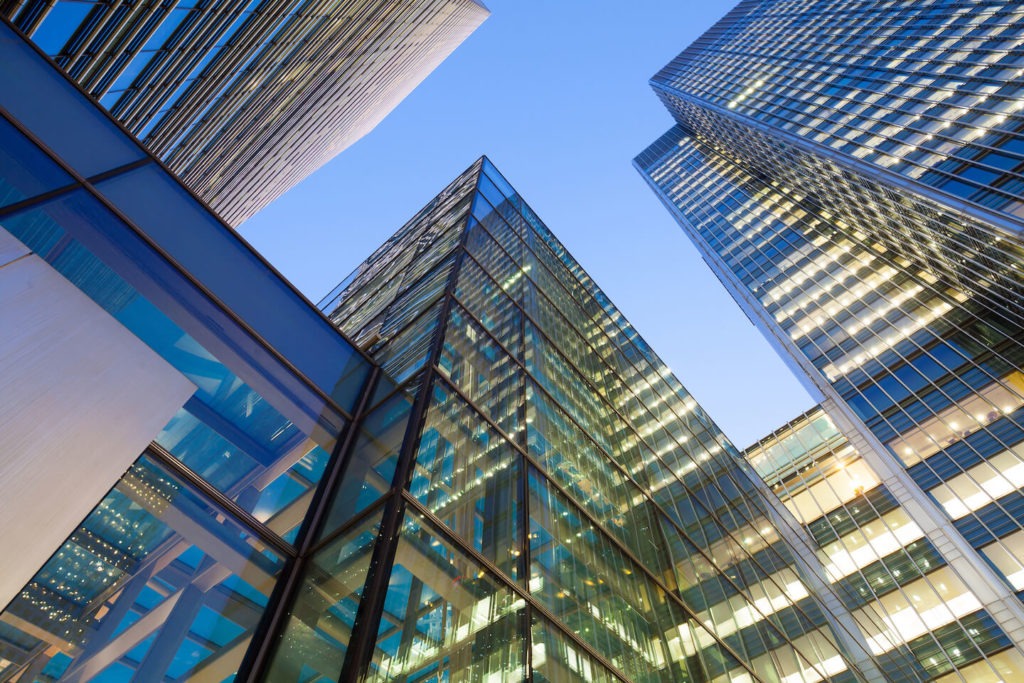 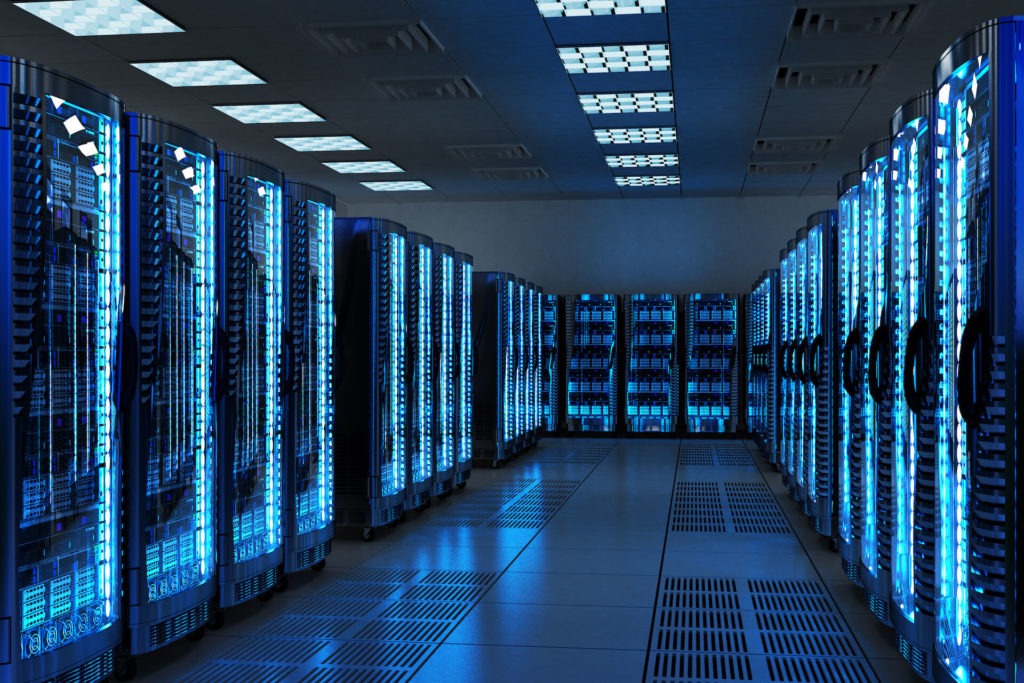 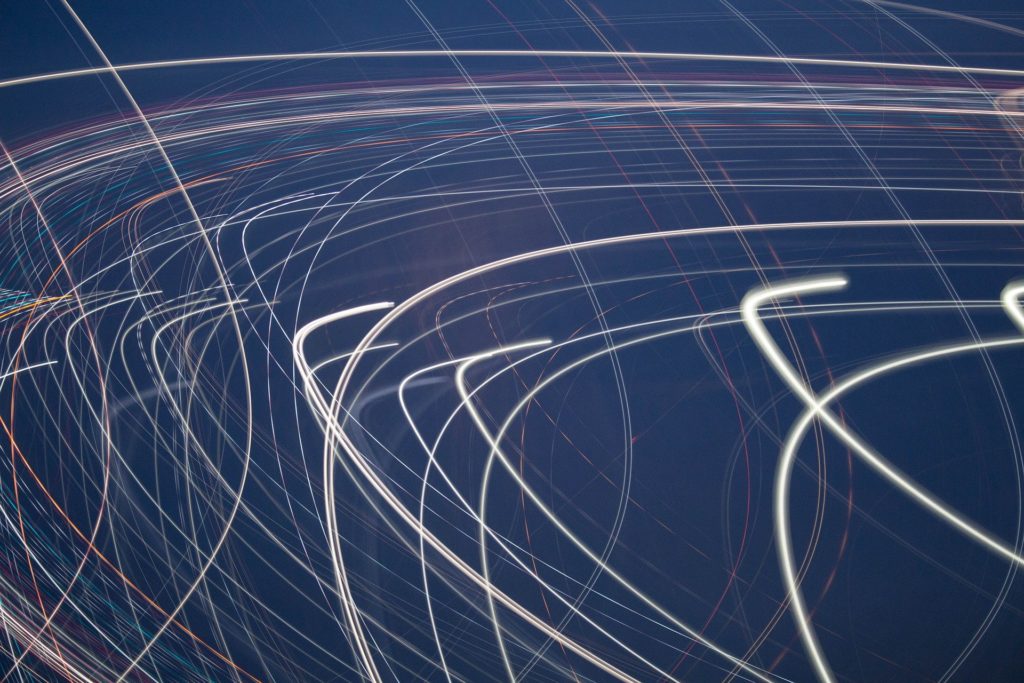